Just imagine television or a newspaper or a radio channel without anadvertisement! No, no one can any day imagine this. Advertising plays a veryimportant role in customers life. Customers are the people who buy the product only after they are made aware of the products available in the market.Contact us with your requirements. 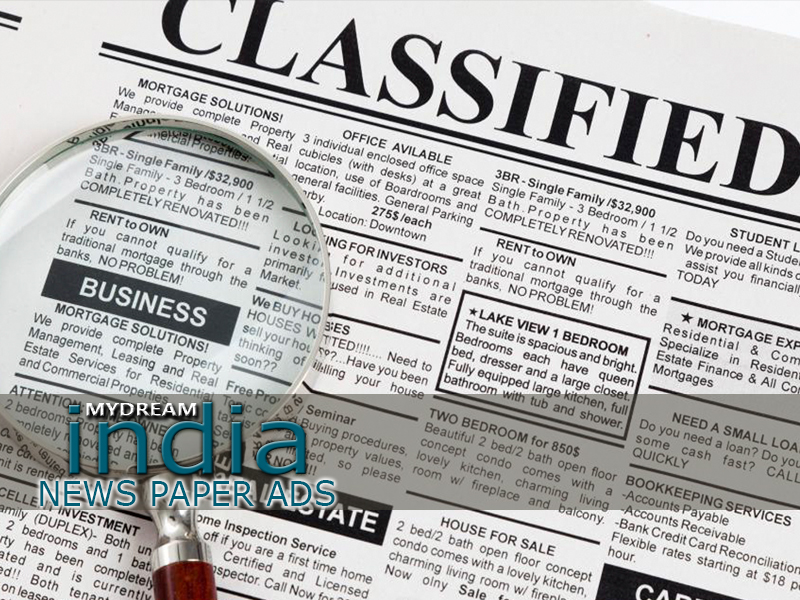 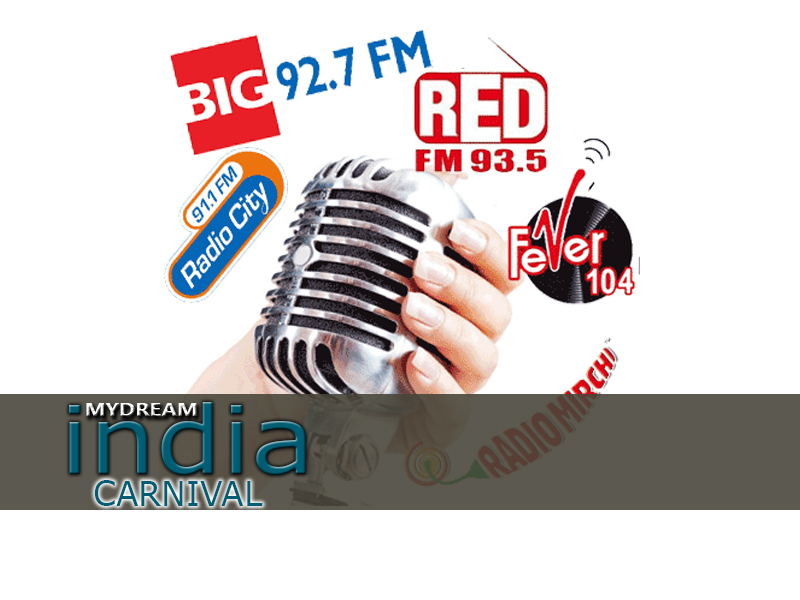 Radio advertising can be aptly called word of mouth advertising. It is a different medium that attract us through sound. Its popularity was at its peak during the first half of 20th Century till television hit the scene. Still radio is a vital medium of advertising.

Importance of TV in Advertising. … Television is animportant component of a media plan because of its pervasiveness, impact and targeting abilities. 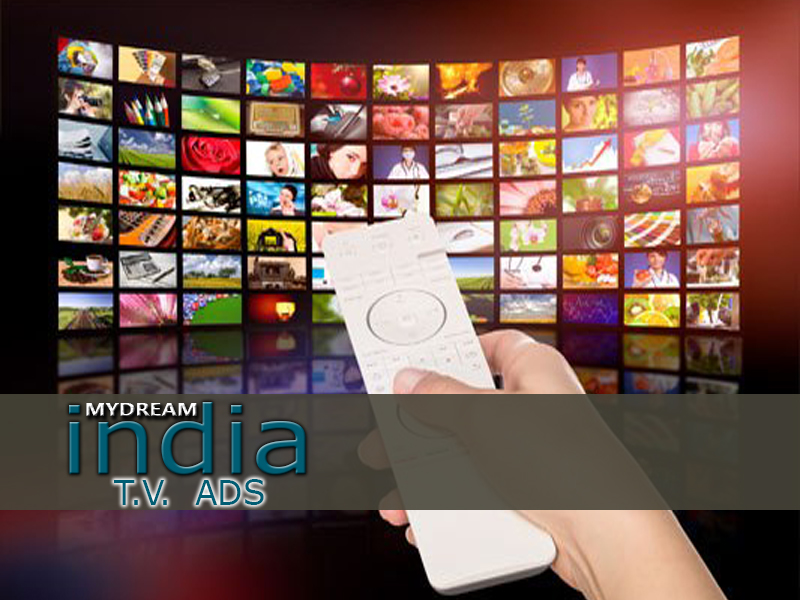 Now days the online news portals play a vital role in educating and informing people about all the latest happenings around the world. … An online news portal solves several purposes: 1. News websites give the information to the public – political, social, sports, entertainment etc.

Engaging Your Audience. One of the best parts about Internet live streaming vs. traditional TV broadcasts is that you can leverage technology to make your live TV channels more interactive. For example, you can include a chat or poll with yourlive stream, getting instant feedback and responses from your viewers